The Institut Pasteur de Lille is a private, non-profit foundation, recognised as being of public benefit since 1898, dedicated to the fight against diseases through research, preventive healthcare and training workshops. Created in 1894 to respond to the epidemics of the 19th century, the Institut Pasteur de Lille has been fighting diseases for more than 120 years through research on pathogens, the development of vaccines and drugs and the promotion of preventive measures and good hygiene practices.

The Institut Pasteur de Lille has an international medical research center, a prevention center and a center of expertise at the heart of public health issues on its campus.

33 research teams work to decipher the fundamental physiopathological mechanisms of  diseases with the biggest impact, especially those which are infectious, to better understand them, slow down their development and discover the treatments of tomorrow.

Within this international medical research center are grouped 8 research units which lead the fight against several diseases :

Center for health and longevity (CPSL)


Combining research and preventive health, the Cnter for Preventive Health and Longevity adopts an innovative approach, unique in France, of preventive health and education, advice and development, and support for staying active and aging well.

Department of health and environment expertises


The Institut Pasteur de Lille offers recognized and certified expertise in specialized sectors where it is today a benchmark :

In accordance with the wishes of Louis Pasteur, the managing director must be a scientist. They manage the teams of the foundation and is responsible for the smooth running of the Institute and the fulfillment of its mission. They provide a link with the board of directors and coordinate the operations in compliance with the ethical and scientific code of conduct of the mission of the foundation. They are supported on a daily basis by the general secretary and a board of directors. They may appoint specific project managers or advisors. 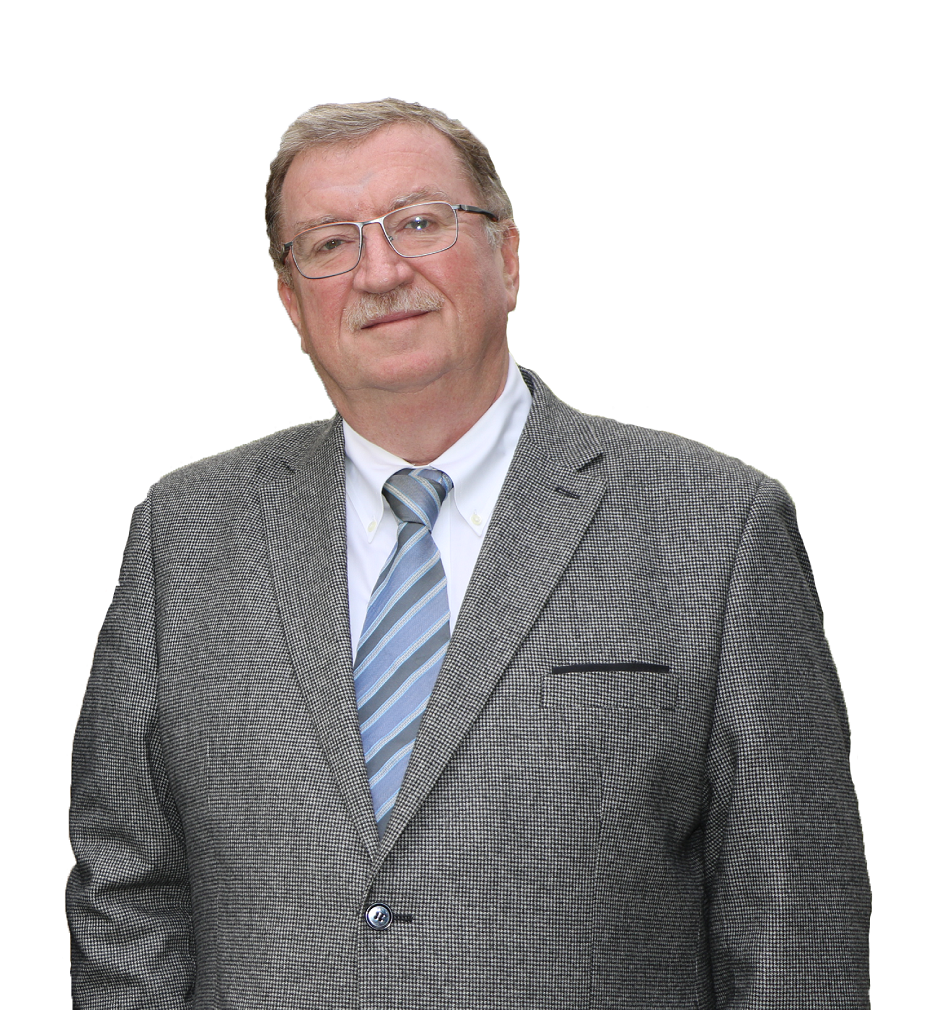 Research physician, professor of microbiology, Prof. Xavier Nassif holds a doctorate in medicine from the Necker-Enfants-Malades faculty of medicine and a doctorate in microbiology from Pierre and Marie Curie University obtained at the Pasteur Institute of Paris in 1989.

Since the 1 January 2020, he has been responsible for the general management of the Institut Pasteur de Lille and the medical management of its Longevity Health Prevention Center, in conjunction with Didier Bonneau, deputy managing director and Prof. Benoit Deprez, scientific director. 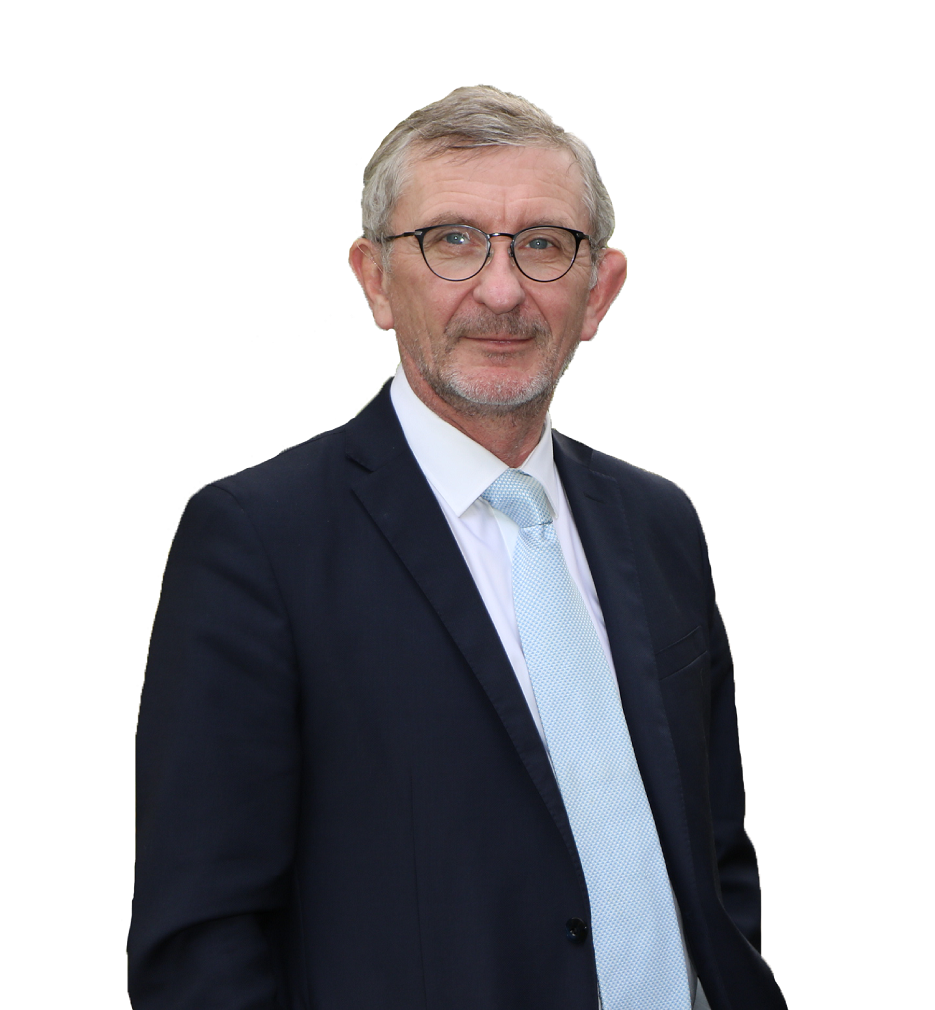 
Since March 2015, Didier Bonneau, an ESSEC graduate, joined the foundation after a busy career with the multinational Unilever and then in social protection groups.

Within the Foundation, Didier Bonneau inspires organization, finance and employee development. He also leads the implementation of the necessary tools to enable the foundation to meet the challenges of today and tomorrow.

Xavier Nassif headed the Clinical Microbiology Department of the “Necker-Enfants Malades” Hospital and the “Necker-Enfants Malades” Research Institute, a joint INSERM / CNRS / Paris Descartes University research unit with 250 researchers. Xavier Nassif is also co-head of the “Pathogenesis of systemic infections” team within this unit. Convinced that improving the treatment of infections requires a better understanding of them, he has focused his career on analyzing the mechanisms that allow pathogens to spread in the body and developing new anti-infective treatments.

His discoveries and publications have made it possible in just a few years to make significant progress through the development of new methods for identifying pathogenic bacteria as well as new vaccine approaches. Pr Nassif is the inventor or co-inventor of 10 patent families, including 7 in the USA and in Europe. These patents mainly relate to new vaccine approaches against meningococcal infection and to new methods of identifying pathogenic bacteria. Prof. Xavier Nassif was a member of the Scientific Council of the Foundation for Medical Research and medical director of the Institut Pasteur in Paris (independent foundation of the Institut Pasteur in Lille, member of the international network of 32 Pasteur institutes). He is the author or co-author of more than 200 scientific publications and is a member of the French Society of Microbiology and the American Academy of Microbiology.

Didier Bonneau began his career in 1985 in the Unilever group doing internal audit in France and French-speaking Africa. Then, he took responsibility for the management control of a factory before becoming controller in charge of subsidiaries in French-speaking Africa and financial director of those in the French overseas departments and territories. In 1996, he moved to Prague to regain management control over the group’s activities in the Czech Republic and Slovakia. Three years later, he moved to the London headquarters as Vice President of Finance for the structure in charge of managing the IT infrastructure of Unilever “Global Infrastructure Organization”.

In 2005, Didier joined the Vauban Humanis group in Lille at the time of the merger. He was first CFO of the Vauban Humanis group, responsible for financial accounting, management control, asset management, general services, real estate, purchasing and legal services. Developing its teams is at the heart of all its achievements. With the teams, he succeeded in having the treasury certified in about 3 years. Then in 2012, he became financial director of the new Humanis group, following the merger of Vauban Humanis with other social protection groups. In 2012, he succeeded in obtaining the responsible investor award and in 2012 and 2013 the financial transparency award.

The Board of Directors of the Institut Pasteur de Lille ensures that the fundamental values ​​of the foundation and its statutes are respected. He defines the organization’s strategy, its economic model and monitors its implementation by the Chief Executive Officer.

College of Friends of the foundation :